Yesterday was the first death anniversary of Sushant Singh Rajput.

Yesterday was also a selective maunvrat of the crème de la crème of Bollywood.

Not getting it? Allow me to elaborate.

Sushant was an actor. Rather, a superstar. So this makes him a colleague of the other big or small names associated with the film industry.

But did they give him any tribute yesterday?

No one could simply write three letters for him?

The answer is a humongous NO!

It’s a disturbing behavior exhibited by these stars or celebrities, who are worshipped by most of the population in India.

They are even defended when trolls or anybody else attack them.

And they couldn’t even type three letters (RIP) and post it with a photo of Sushant yesterday.

I will especially mark out his co-stars of his films.

Even those who made their debut opposite Sushant were silent

They remained mysteriously silent yesterday. They, of course, posted irrelevant things, all to promote themselves, their business ventures or their ‘social work.’

Hey, Disha Patani, Kiara Advani, Vaani Kapoor, you all made debut against him, right? Still no tribute?

Even Shah Rukh Khan had nothing to say about Sushant, despite the latter making his deep admiration for him very clear in several interviews.

Nothing from King Khan too, the man he idolized

“He loved me so much…,” that’s how sabka King Khan had started his condolence message last year. By the way, this isn’t how you are expected to write a tribute to someone, i.e., keeping you in limelight. Tribute is always about that person, not you.

Karan Johar openly led a brigade against the rising star

Karan Johar, who has a verbal diarrhea, didn’t write anything too.

In reality, he led the entire Bollywood brigade against him: Made fun of him on his so-called coveted show, never invited him on that couch, never acknowledged him at parties and also released the only film he did with him, Drive, on Netflix, without his consent.

And he did so openly and fearlessly.

Amitabh Bachchan ji, you too were silent yesterday. ‘Why?’

After all, why will he be scared? Johar runs a big chunk of the industry. He brings in revenues, and only money matters, right?

Amitabh Bachchan ji, we did have some expectations from you, because your last year’s post about him was just a question (“Why?”), but it resonated with millions of us.

You somehow became approachable, but your silence yesterday was disappointing, really!

Now, it’s no secret that Salman Khan hated Sushant, for reasons best known to him.

This reputed manchild needs pampering all the time. So if one of his juniors sounds, talks and is actually intelligent, how can he take it?

He also made his distaste for Sushant clear, in every single event, keeping everyone of the attendees there, a witness to his immature attitude.

The ‘business class’ of the entertainment industry couldn’t care less

Why so much hatred for a departed soul still, Salman?

Ajay Devgn, Akshay Kumar, Deepika Padukone and Ranveer Singh are businesspeople, and nothing more than that.

Hence, expecting anything from them would bring more frustration, nothing else.

Please stop being so shameless, Bollywood! Support the rising stars

But, is this the way you should treat your colleague? He isn’t even around to defend his actions, if anything of that sort has hurt your fragile egos. So please, stop being so shameless and start treating the rising stars, especially, with respect and love. 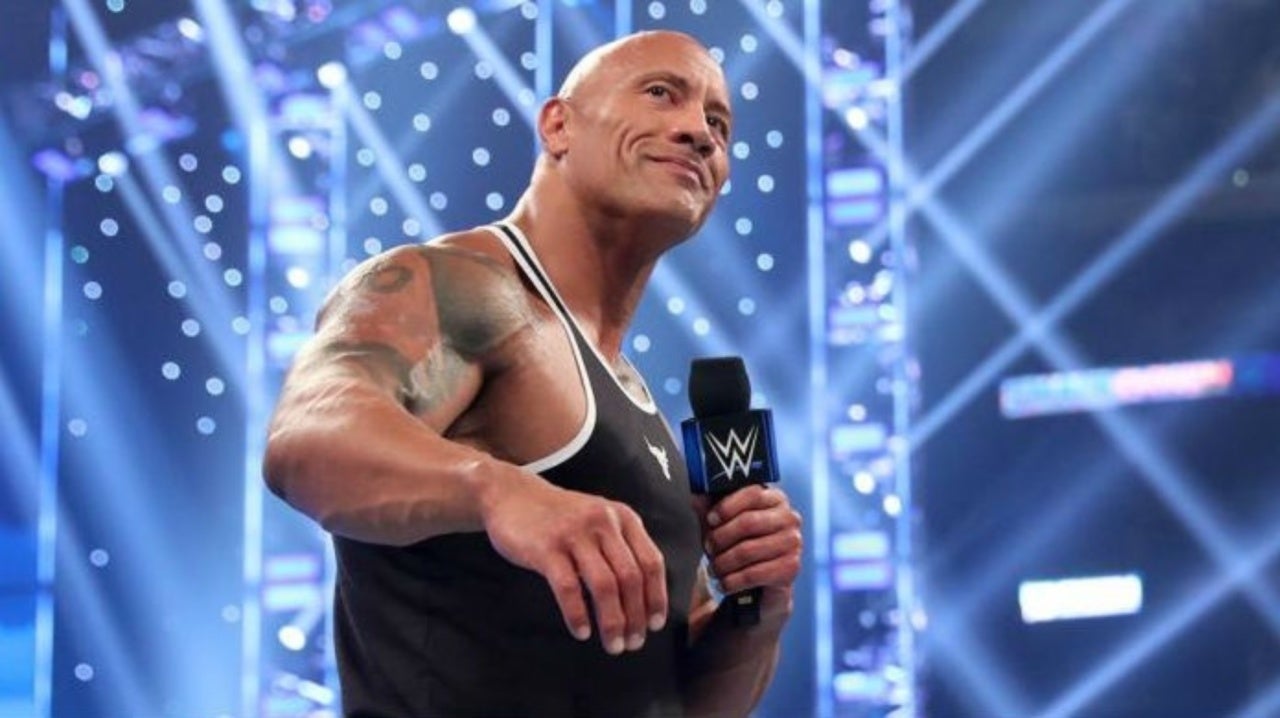